Blog - Latest News
You are here: Home / Supporter & Endorsers / We welcome the support of the Empire State Development Corporation for... 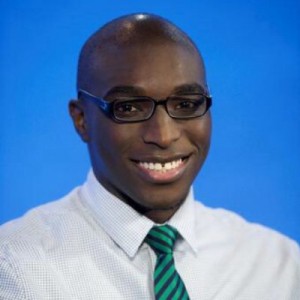